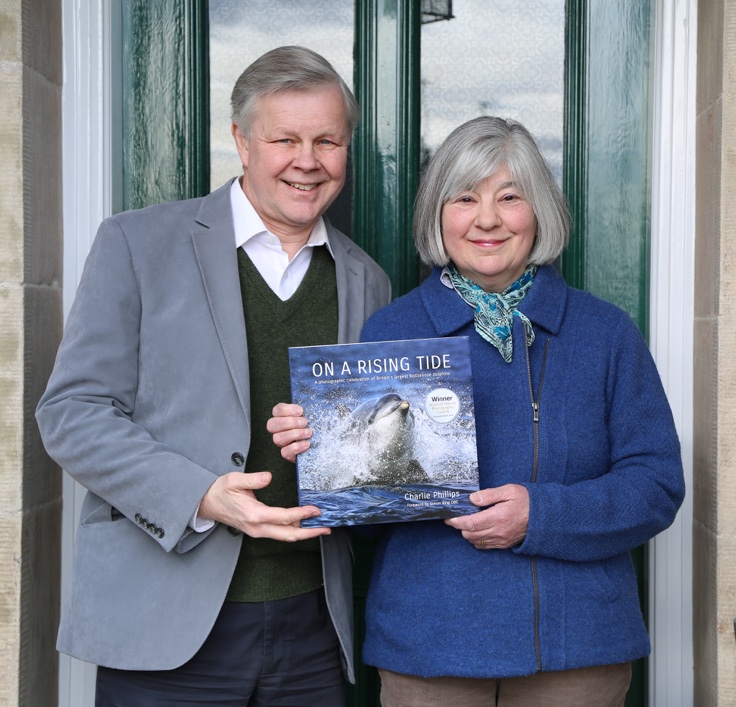 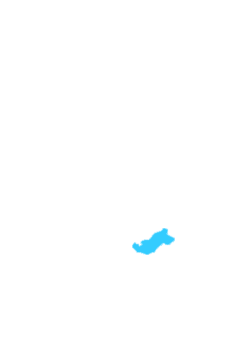 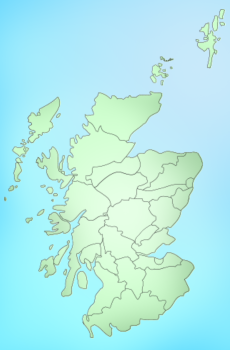 Content: A photographic journey around the historic regions of Fife, Kinross and Clackmannan that aims to capture their differing characters and illustrate the principal landmarks and places of interest. Beginning in historic St Andrews, home of Scotland's largest cathedral and oldest university, the book takes a roughly circular, clockwise tour that navigates the East Neuk and follows Fife's southern coast via the mighty Forth Bridges and Dunfermline. Thence to Clackmannanshire with its backdrop of the Ochil Hills, returning through Kinross-shire to the central and northerly parts of Fife. Illustrated with over 100 colour photographs, most of which have been taken especially for this purpose.

Market: Books in this series are bought by visitors and locals alike to give as gifts or to keep for their own enjoyment. They are also helpful to those planning a visit as the book leads the reader on a geographical tour of the area. To visitors, they are a great reminder of a visit, while local people buy them to send to friends and family to show off where they live.

Author: Colin Nutt has worked in book publishing for over 30 years and has written and compiled around 40 books in this and other series. He lives in Elgin.